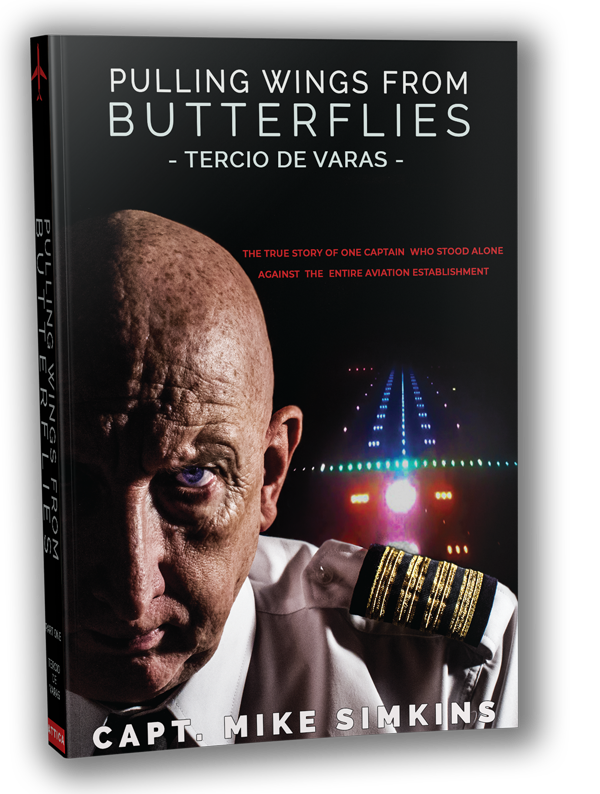 “Reads like a trial in a John Grisham novel.”

“Mike’s already incredible life took a jump into a world so unexpected, it reads like something out of a Hollywood movie. It’s as compelling a story as you will ever read and every word is true “

“ It’s a wake-up call and therefore, in my mind, every pilot should read this book to fully realize what is really going on in the industry…and what nobody wants to publicly talk about.“

“Just read the opening book, cover to cover in one day, I could not put it down, fascinating, revealing and kick-ass brilliant.“

SAFETY, OUR NUMBER ONE PRIORITY?

This is a true story that the entire aviation industry in the UK and the USA don’t want to be told.

Until now the full details could not be released, but finally, in a series of three books, ‘Pulling Wings From Butterflies’, exposes the damming relationship between airlines, unions, regulators and governments in both the UK and USA.

Collectively, the trilogy of deception pulls back the heavy veil to expose the aviation industry mantra that ‘safety is our number one priority’ for what it is. Nothing more than PR to sell to the uniformed. 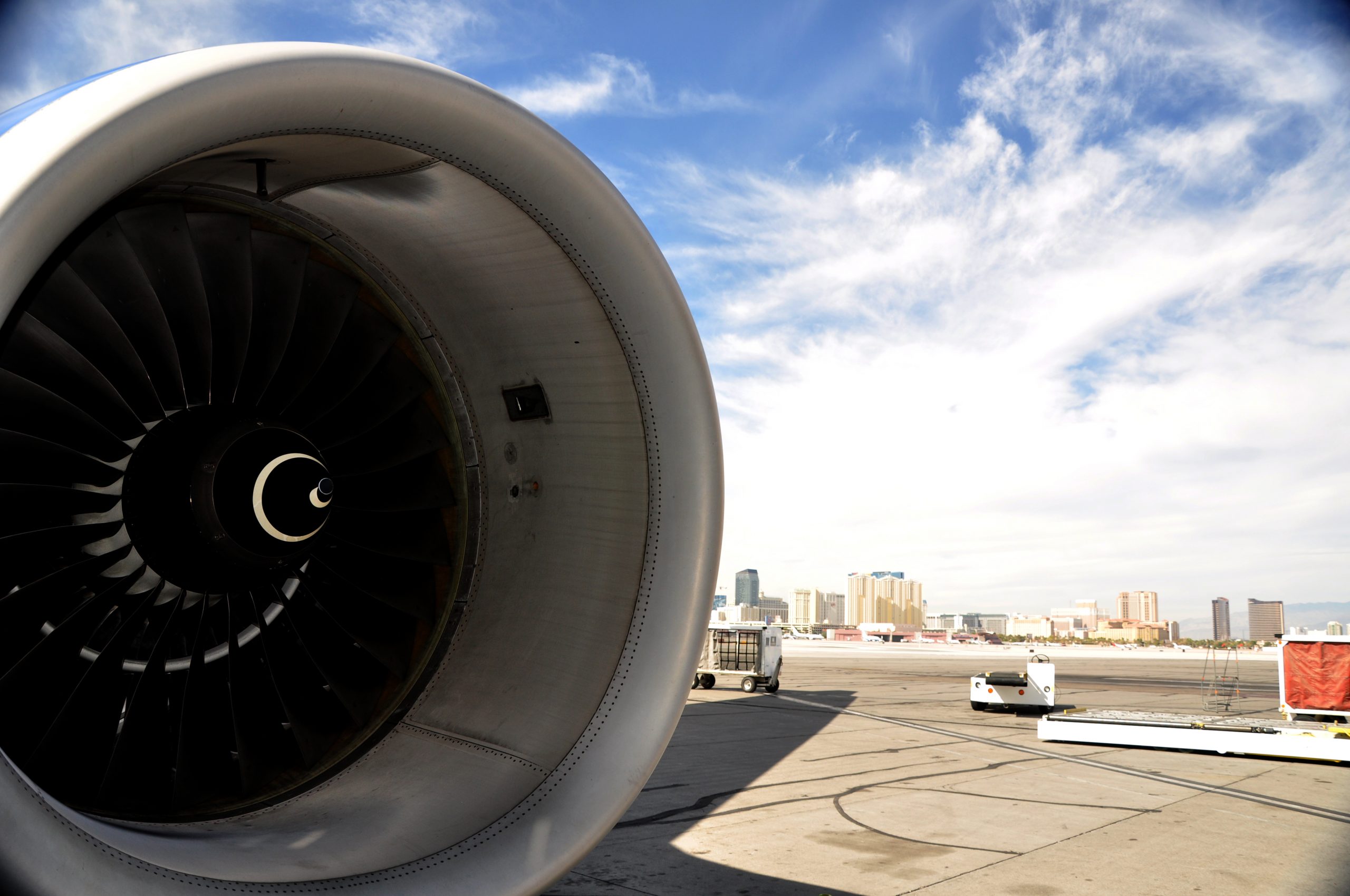 Lesson’s will (not) be learned

The series explains how two previous serious safety issues that Captain Simkins had predicted would result in tragedy if not immediately attended to, were ignored by the authorities. Both subsequently resulted in fatal air crashes. Haunted by these failures, this became the underlying driving force at the heart of his efforts to prevent a third. 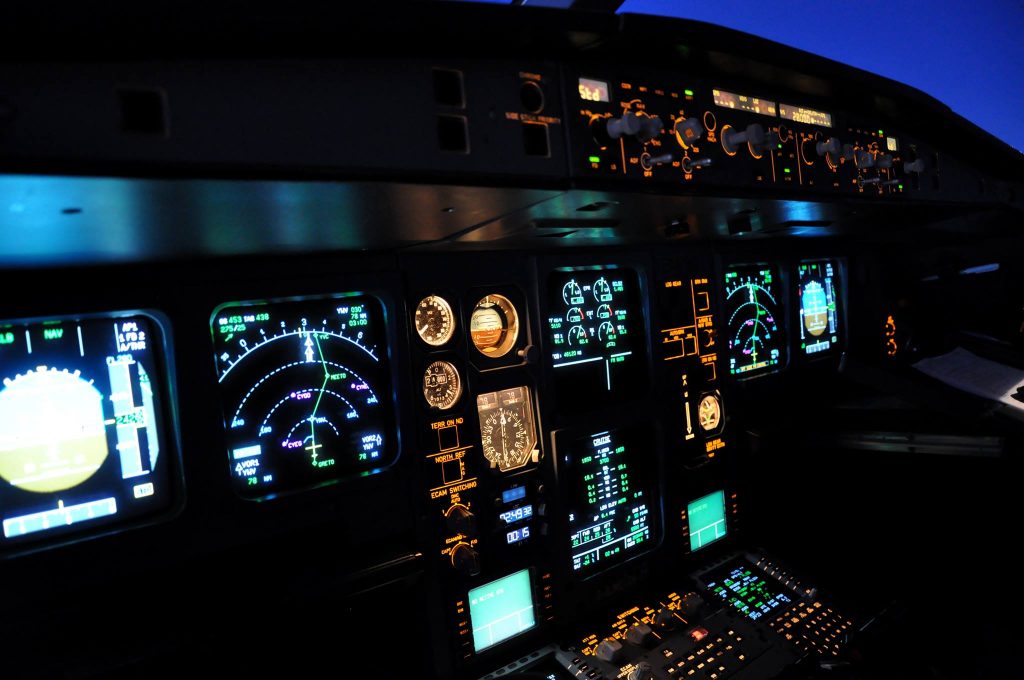 “Pepsi will be loaded on this route, not Coca- Cola as this is made by a Jewish owned company.”

HOW LOW CAN YOU GO?

Nothing, it appears, will stand in the way of profit within the aviation world. Airline managers have even been willing to descend to antisemitism in order to pander to one cultural group over another when cabin crew were informed: “Pepsi will be loaded on this route, not Coca- Cola as this is made by a Jewish owned company.” 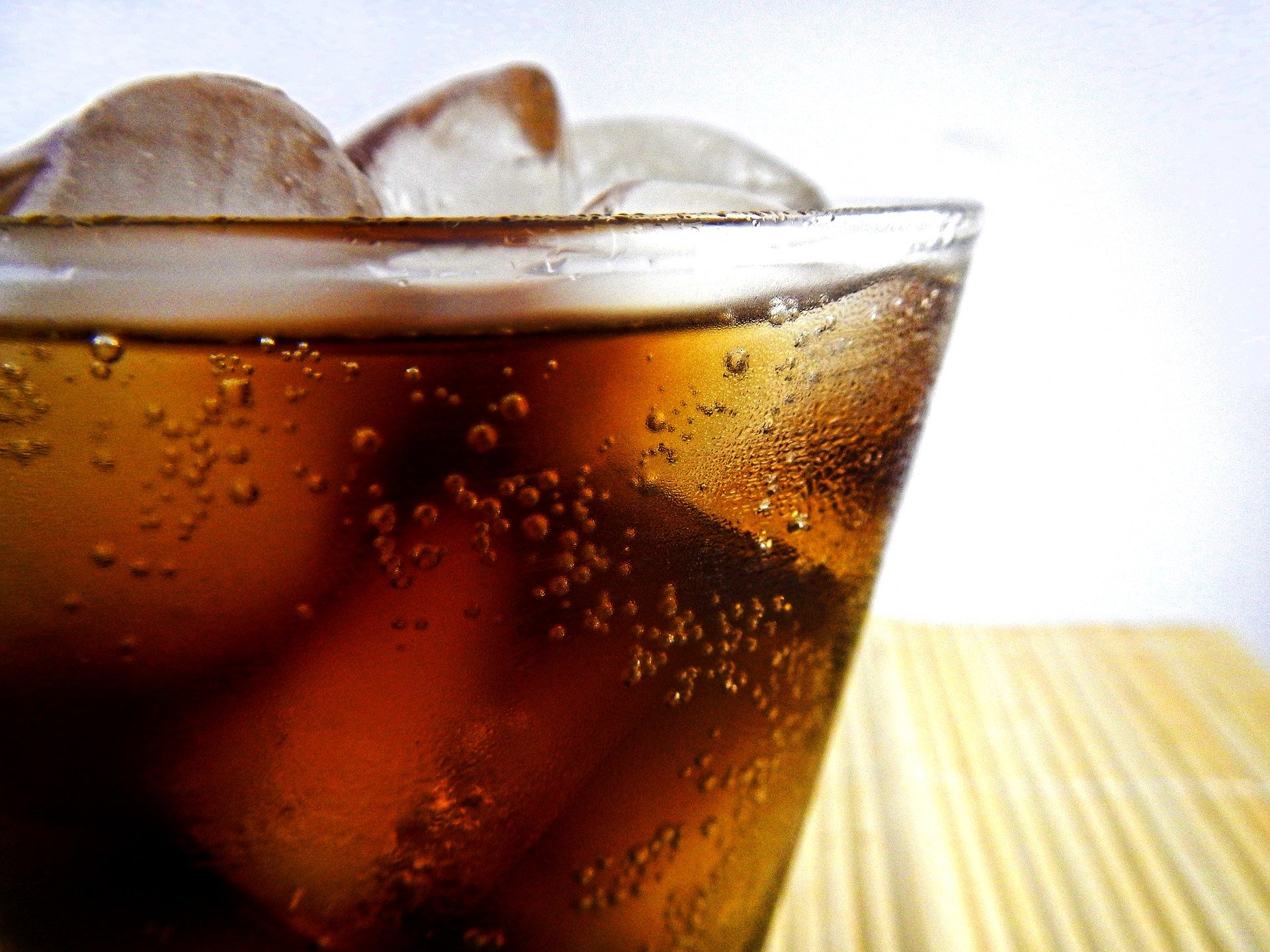 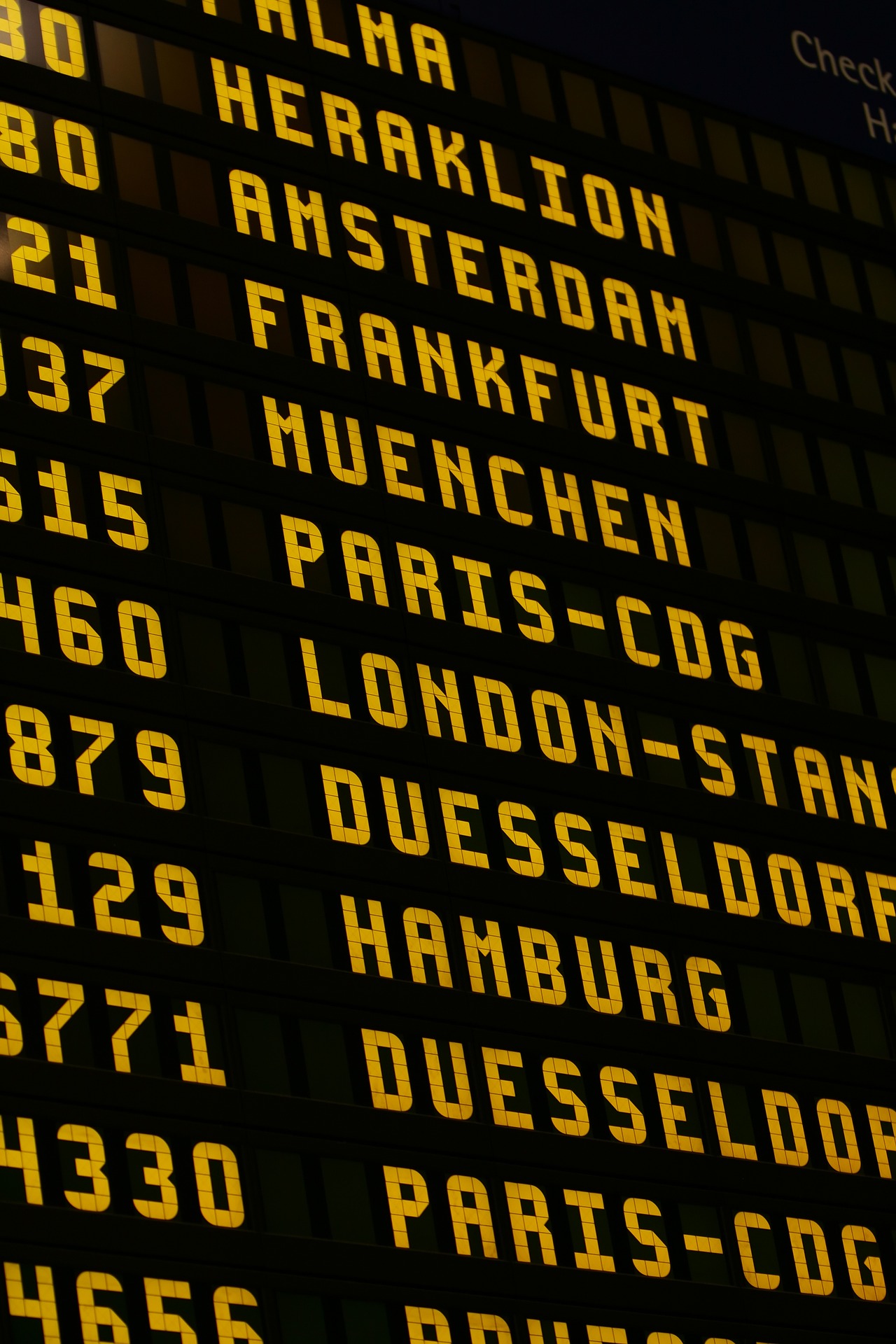 The first book in the trilogy begins by following the unique journey of Captain Mike Simkins from touring Europe as a drummer and performing with some of the most prominent musical artists of the late ’80s, to becoming a commander on the world’s most advanced passenger aircraft.

Ultimately, the wings were pulled from the butterfly of a dream career when, Mike stood alone to confront a multibillion-dollar aviation establishment when he refused to place profit before safety. 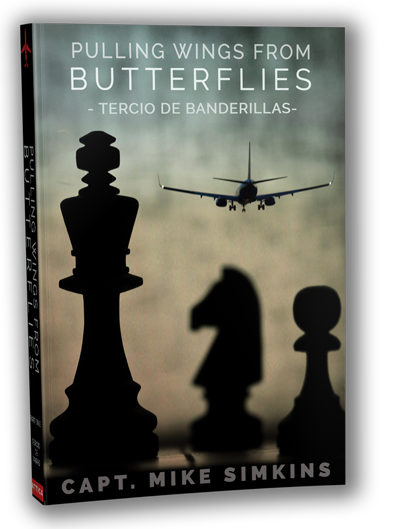 Will the pilot union BALPA and the regulator the CAA, support a legal case of epic significance to the safety of airline passengers and crew?

Two out of the three Airbus A330 pilots are asleep at four thousand feet on final approach into Manchester.

An airline pilot is ‘diagnosed’ as being mentally unstable to fly weeks after presenting serious safety issues to senior management. 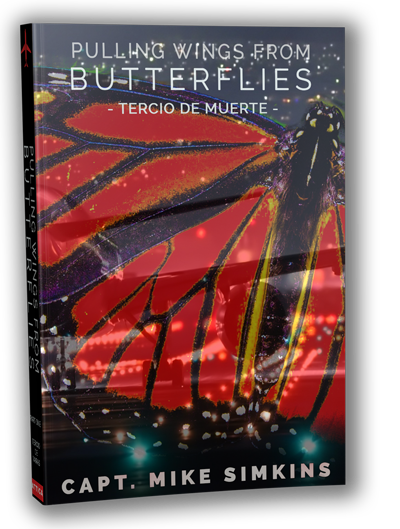 Crews admit that they are knowingly flying duties in the full expectation they will suffer fatigue. They are committing these criminal acts due to  the “Bullying” culture at one of the UK;s biggest airlines.

The CAA is provided with irrefutable proof that duty times are knowingly falsified to make it appear they conformed with strictly laid down maximum times and that pilots are flying at the equivalent effectiveness of a drunk driver. Their response? ‘Get over it.’ BALPA the union suppress a report where the depths of the criminal activities are finally exposed.

A pilots perspective on the management culture behind the failure

The eventual collapse of one of the  UK’s longest existing companies, condemning 21,000 to an uncertain future, is also examined within the trilogy ‘Pulling Wings From Butterflies.’

The repeated, apparently self-inflicted critical failings by senior management caused many to conclude, including the author, that their primary consideration was not the competent stewardship of what was one of the biggest UK titians of the FTSE 100, but rather personal financial gain.

At the airline, vicious cost-cutting had manifested itself in an ‘unforgivable lack of crew’. A significant number of pilots had been made redundant, captains demoted and many displaced out of home base.  The result? It was becoming commonplace for crew to fall asleep at the controls.

keep in the loop?

Please add your name and email address and you will be sent the link to access the first chapter.